Alan McIntyre introduces the North American Landscape series and explains why Quorsus are going to discuss what’s going on with CFTC, SEC and Canadian reporting.

The sheer awe of the Grand Canyon, the scale and beauty of the Great Lakes, the icy raging torrents of Niagara Falls, the majestic peaks of Yosemite National Park….

[Ah, hold on. According to my editor we’re not covering that landscape and this is apparently a regulatory piece. Ok fair enough but the pictures won’t be nearly as good!]

Alright. Ahem. The North American regulatory landscape. More specifically, the regulatory reporting landscape. And more specifically still the CFTC Rewrite of their slice of the Dodd-Frank Act (DFA) reporting. Along with the re-emergence (or is that resurrection?) of the long-awaited SEC SBSR reporting under the DFA. We’ll toss in some potential changes to Canadian reporting and a curt, socially distanced nod to CAT to keep the animal lovers happy. [Not those cats? Ok Mr Editor, but you’re killing me on the pics front again]. Something called Consolidated Audit Trail instead thrown in for some spice of life.

So why are we here

So why do Quorsus want to discuss the regulatory reporting landscape on the other side of the pond?

Short version is that is where the action is for the next few years. We’ve come a long way since the CFTC Dodd-Frank reporting went live in 2013. After the spotlight moved from the CFTC reporting, regulators in Europe and Asia rolled out their reporting regimes. Between EMIR, MiFID II and SFTR it’s fair to say that Europe has probably hogged the limelight more than anywhere else. But even with SFTR delayed slightly (as we discussed here), attention is starting to meander westwards across the Atlantic. Which sadly is probably more than any of us will be able to physically do for a while at least.

The regulatory horizon in the northern Americas includes the in-flight DTCC re-architecture of GTR CFTC and Canada reporting. UAT is starting now on this and the timeline, assuming it doesn’t get impacted by the pandemic, has a November go-live date. The CFTC has open Request for Comment consultations on Parts 43 & 45 of Title 7 of the DFA. The SEC took us all by surprise by announcing they had restarted the countdown clock on their Security Based Swap Reporting (SBSR) reporting. Somewhat hilariously, the SEC is harmonising their reporting with the CFTC’s by also doing a Rewrite. That’s bit like me saying, I haven’t built my house yet but as soon as it’s done, I’ll repaint it pastel blue to blend in with the rest of the street.

The US also has CAT (Consolidated Audit Trail) reporting going live this year. CAT can be loosely thought of as similar to the EU’s MiFIR reporting as it’s not so much about the systemic risk of OTC derivatives but more geared towards identifying market abuse and protecting Joe Public. And to the North of those Niagara Falls, the Canadian authorities are following the CFTC & SEC Rewrites closely, with a view to harmonizing their own reporting requirements in line with the developments and evolution in the US.

With all that on the horizon

So with all of that on the horizon for the next few years and taking into account how energised our customers are when we discuss the North American book of work, we’d be somewhat remiss here at Quorsus if we weren’t tracking this stuff closely. Let’s face it, that British Airways flight to JFK isn’t on the cards anytime soon, so your author will need to get his Americana fix somehow.

So stay tuned and over the new few months we’ll take a deeper dive into what’s going on, what this means for reporting firms and what we all need to be thinking about now. Meantime here’s a picture of the Niagara Falls and a cute cat so you don’t feel short-changed. 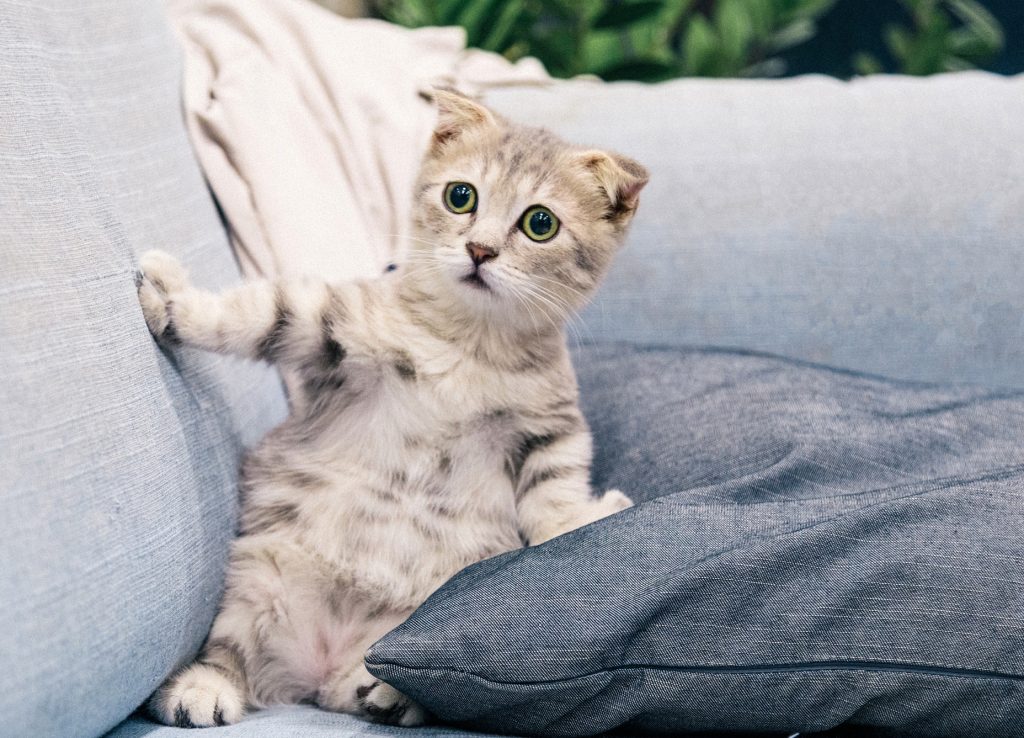 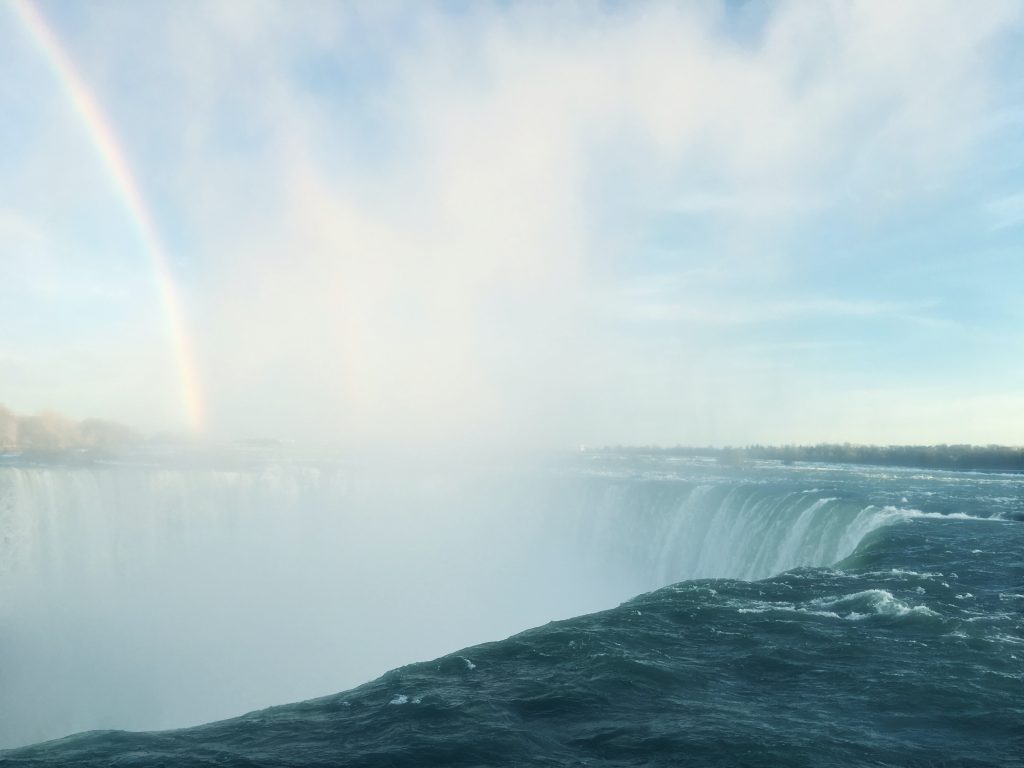